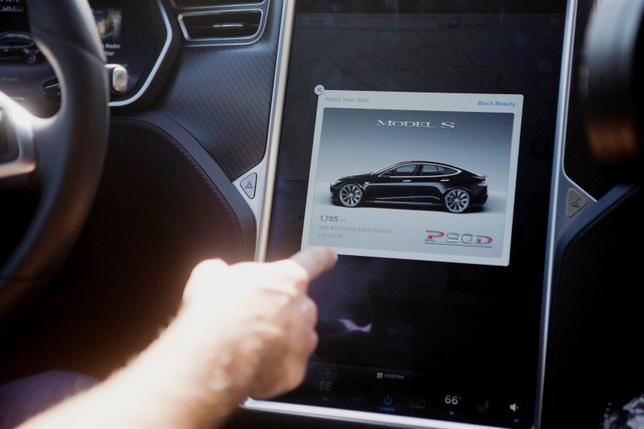 The Securities and Exchange Commission is investigating Tesla Motors Inc for a possible securities law breach after the electric car maker failed to disclose a fatal crash in May, the Wall Street Journal reported, citing a person familiar with the matter.

The SEC is scrutinizing whether Tesla should have disclosed the accident as a “material” event, or a development a reasonable investor would consider important, the WSJ said. (on.wsj.com/29Icppr)

“Tesla has not received any communication from the SEC regarding this issue. Our blog post last week provided the relevant information about this issue,” a Tesla spokeswoman said in an email.

(Reporting by Arunima Banerjee in Bengaluru and David Shepardson in Washington; Editing by Anil D’Silva)