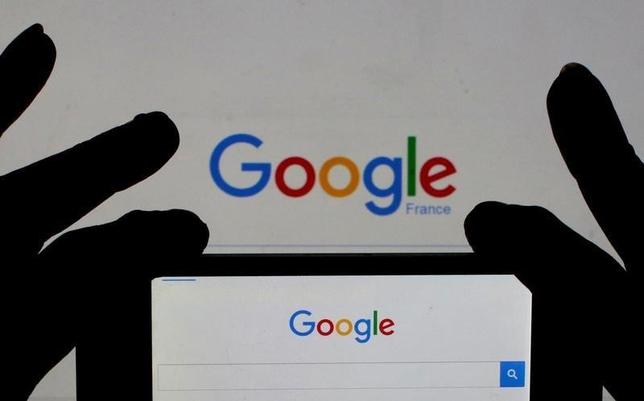 A senior executive of Alphabet Inc’s (GOOGL.O) Google unit said on Monday that the company was notifying customers of 4,000 state-sponsored cyber attacks per month.

The internet search leader, which develops the Android mobile system and also offers email and a range of other applications for consumers, has led the way in notifying users of government spying. Others, including Microsoft Corp (MSFT.O), have since followed suit.

Google had previously said that it had been issuing tens of thousands of warnings every few months and that customers often upgraded their security in response.