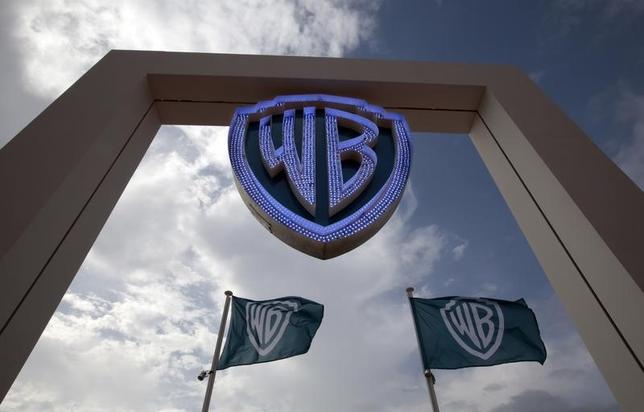 Warner Bros. Home Entertainment Inc, a unit of Time Warner Inc, has settled charges that it deceived consumers by failing to adequately disclose its use of online “influencers” to promote a video game, the U.S. Federal Trade Commission said on Monday.

The FTC said that under a proposed order, Warner Bros. is barred from failing to make such disclosures in the future and cannot misrepresent sponsored content as being independent opinions of video game enthusiasts.