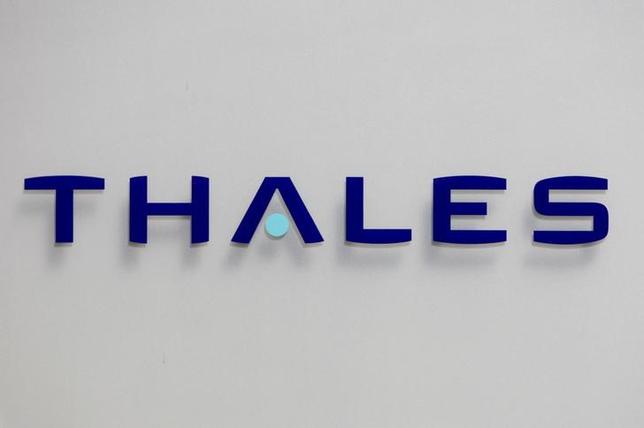 The logo of French defence and electronics group Thales is seen at the company’s headquarters in Neuilly, near Paris, May 20, 2008.

French electronics group Thales aims to increase its revenues by hundreds of millions of euros in the cybersecurity field through a strategic agreement it has signed with Cisco Systems, it said on Tuesday.

“We hope that with this agreement, we will add several hundred millions of euros in the next years,” said Jean-Michel Lagarde, who heads secure communications and information systems at Thales.

“It will have a multiplier effect, as this is not only about cybersecurity, but also about secure systems for cities and airports.”

The two companies have been partners since 2010 and plan to co-develop a solution to better detect and counter cyber attacks in real time, it said.

Thales generates 500 million euros ($550 million) annually in the cybersecurity business, notably in data protection thanks to the acquisition in March of Vormetric for 375 million euros.

The jointly developed solution will be aimed first at French infrastructure providers and will then be deployed globally, Cisco and Thales said in a statement.