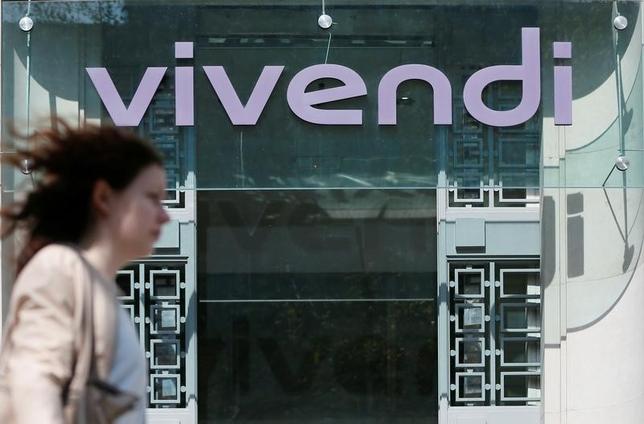 A woman walks walk past the main entrance of the entertainment-to-telecoms conglomerate Vivendi’s headquarters in Paris April 8, 2015.

French video games company Gameloft said on Wednesday its board was resigning as it disagreed with the strategic vision of its new majority shareholder Vivendi.

Gameloft also said that to facilitate the transition period it had accepted a proposal from its new majority shareholder to name Gameloft’s finance chief Alexandre de Rochefort as head of the group’s 39 subsidiaries, effective June 29.

“The board cannot accept to simply execute the decisions of a majority shareholder whose strategic vision and managerial values it does not share,” Gameloft said in a statement ahead of a shareholders meeting due at 1300 GMT on Wednesday.

The board’s resignation will be effective from 1230 GMT on June 29, it said.