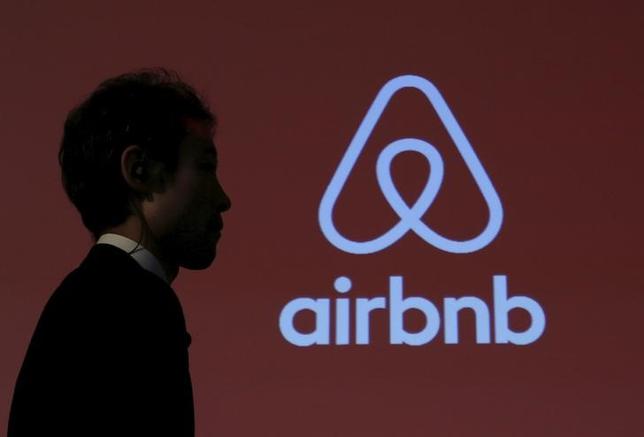 A man walks past a logo of Airbnb after a news conference in Tokyo, Japan, November 26, 2015.

Apartment-sharing startup Airbnb is in talks for a new round of funding that would value the company at $30 billion, a source close to the company said on Tuesday.

Airbnb intends to use the financing to support new investments and growth opportunities, the source added.

The New York Times first reported the news on Tuesday.

Airbnb, which expects to achieve profitability in 2016, raised over $100 million in a round of funding late last year that valued the company at $25.5 billion.

The San Francisco-based startup, which operates in nearly 200 countries, also secured a $1 billion debt facility in June from some big U.S. banks to finance its expansion plans.

The rise of Airbnb and other such startups have increased the pressure on the hotel bookings business of established travel companies such as Priceline Group Inc and Expedia Inc.