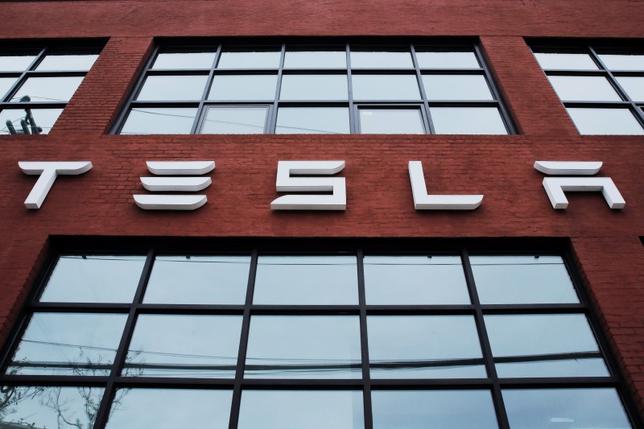 A Shanghai company denied a report that its controlling shareholder signed a non-binding agreement with Tesla Motors Inc to build a factory in Shanghai, according to the firm’s exchange filings.

Shanghai Jinqiao Export Processing Zone Development Co said its parent company Jinqiao Group had not signed an agreement of any kind with the U.S. automaker, in response to a Bloomberg report that the two sides had signed a memorandum of understanding.

Tesla currently sells only imported cars in China, making them subject to stiff taxes, but Chief Executive Elon Musk has previously said it was negotiating with the Chinese government on potentially producing cars domestically.

The spokesman confirmed that Tesla was talking to various parties about local production but declined to elaborate.