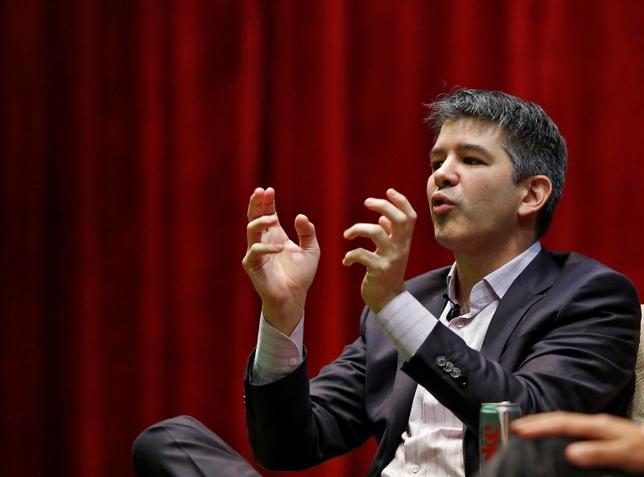 A federal judge said Uber Technologies Inc can be added as a defendant in an antitrust lawsuit against its chief executive officer over its pricing practices, an outcome the ride-sharing service wanted in its bid to force the case into arbitration.

In a decision made public on Monday, U.S. District Judge Jed Rakoff in Manhattan called Uber a “necessary party” to Connecticut passenger Spencer Meyer’s lawsuit against CEO Travis Kalanick, given its interest in maintaining its surge pricing algorithm and its contracts with drivers.

“While plaintiff now pretends that he ‘seeks no relief whatsoever against Uber,’ such an assertion is at odds with any fair reading of plaintiff’s claim,” Rakoff wrote in his decision dated June 19.

Rakoff suggested that Meyer might have sued only Kalanick to avoid a clause in his user agreement requiring that disputes with San Francisco-based Uber be arbitrated.

Uber had made the same argument, accusing Meyer of pursuing a “strategic effort” to avoid arbitration even as he sought a large amount of information from the company, through Kalanick.

Rakoff also said a failure to add Uber as a defendant could bar the company from contesting antitrust liability in other lawsuits, if he were to impose an injunction against Kalanick.

Arbitration can make it harder to pursue group claims, and because of the cost can dissuade individuals from seeking remedies at all.

Meyer accused Kalanick of illegally conspiring with Uber drivers to coordinate high surge pricing fares during periods of heavy demand, by agreeing to charge prices set by an algorithm in the Uber smartphone app for hailing rides.

Uber takes a share of revenue that drivers generate.

The lawsuit sought class-action status on behalf of Uber passengers nationwide who have used the app, and a subclass of passengers subjected to surge pricing.

Two weeks ago, Rakoff ordered Uber to turn over documents to help him determine whether it instructed a private investigator to lie in order to uncover information about Meyer.