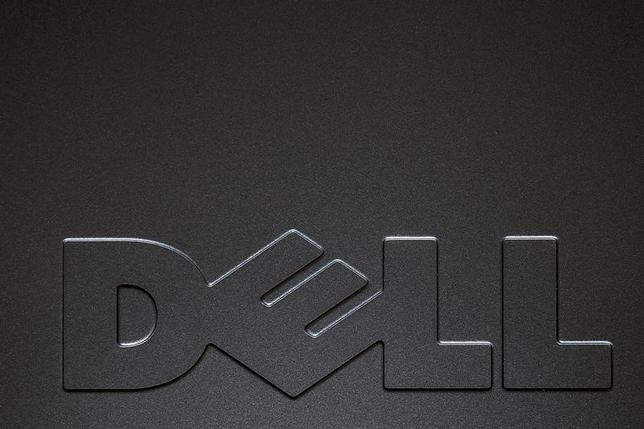 A Dell logo is pictured on the side of a computer in this photo illustration in the Manhattan borough of New York October 12, 2015.

Elliott Management Corp’s deal to acquire Dell Inc’s software assets shows how the U.S. hedge fund and prominent activist investor is stepping up its private equity practice, and positioning itself for more takeovers in the tech sector.

The more than $2 billion purchase, done with buyout firm Francisco Partners, is an offshoot of Elliott’s campaign against storage company EMC Corp (EMC.N), which agreed to be bought by Dell Inc last year for $67 billion. Dell shed the software assets because it deemed them non-core following the deal with EMC.

Unlike its previous offers to companies, where Elliott threatened to buy a business it was agitating against, this time the attempted leveraged buyout was not a target of Elliott. Elliott clinched the Dell software deal through Evergreen Coast Capital, a new tech-focused private equity wing housed inside the $28 billion hedge fund.

“The lines between activism and private equity have been blurring for a while now,” said Jeffrey Sonnenfeld, senior associate dean at the Yale School of Management, referring to Evergreen. “This is a high profile and poignant demonstration of this.”

Elliott is now the only major activist hedge fund boasting an in-house private equity team, ready to buy control of companies, streamline them, and sell them later for a premium. Activists, by contrast, mostly purchase minority stakes and push for major changes at a company, including putting it up for sale, often with a shorter time frame than a private equity investor.

Starting at least a year ago, Elliott began building up its ability to carry out leveraged buyouts in the technology sector, according to people familiar with the matter. It hired Isaac Kim, previously a principal at private equity firm Golden Gate Capital, who joined in October to spearhead its private equity efforts.

The money allocated to Evergreen Coast Capital will come from the firm’s overall pile of capital, rather than a separate fund devoted to private equity, people familiar with the matter said.

Jesse Cohn, a senior portfolio manager at Elliott who oversees its technology activism business, is also overseeing Evergreen, which is based in Menlo Park, California, the people said. Elliott declined to comment on Evergreen, beyond its reference to the affiliate in Monday’s press release.

Private equity deal-making is not new for Elliott. The firm has previously offered to buy companies that it has called on to explore a sale. In the cases of business software companies Compuware and Riverbed, Elliott pushed the companies to explore a sale and made its own offer for both, though both ended up being acquired by another buyout firm, Thoma Bravo LLC.

(Reporting by Michael Flaherty in New York and Liana B. Baker in San Francisco; Editing by Greg Roumeliotis, Bernard Orr)