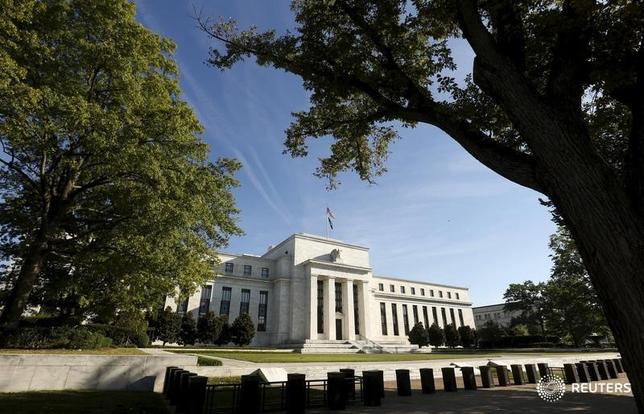 The Office of Inspector General (OIG) at the Fed’s Board of Governors plans to release the audit in the fourth quarter, the OIG said in a report on current and upcoming projects.

Fed Chair Janet Yellen is due to appear before a U.S. Senate committee on Tuesday and will likely face questions about cybersecurity breaches involving the central bank.

U.S. lawmakers have asked the Fed’s New York branch for information about how cyber criminals stole $81 million from a New York Fed account held by the central bank of Bangladesh.

Lawmakers are also probing the Fed’s own cybersecurity practices after a Reuters report revealed more than 50 cyber breaches at the Fed between 2011 and 2015.

“The growing sophistication and volume of cybersecurity threats presents a serious risk to all financial institutions,” the OIG said in its report released on Monday.

The OIG study due later this year could be the first public report on how well the Fed is holding banks to rules that require them to have effective information security programs.

Past studies posted on the Fed’s website focused on the central bank’s overall cybersecurity practices or on the security of particular information technology systems at the Fed.