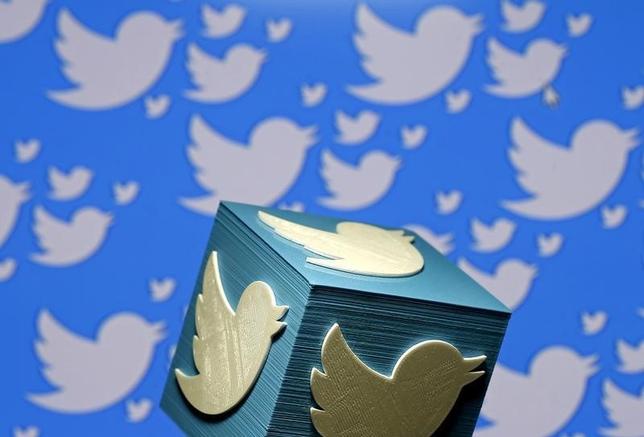 “Magic Pony’s technology … will be used to enhance our strength in live and video (imagery) and opens up a whole lot of exciting creative possibilities for Twitter,” Twitter Chief Executive Jack Dorsey wrote in a blog post. (bit.ly/28Jbum8)

Magic Pony Technology, which has been around for 18 months, will join Cortex, Twitter’s team of engineers, data scientists, and machine learning researchers, Twitter said.

The acquisition is Twitter’s third in the machine-learning space in three years. It acquired Whetlab in 2014 and Madbits in 2015.

Twitter shares were up 2.2 percent at $16.46 in late afternoon trading on the New York Stock Exchange.

(Reporting by Supantha Mukherjee in Bengaluru; Editing by Savio D’Souza)