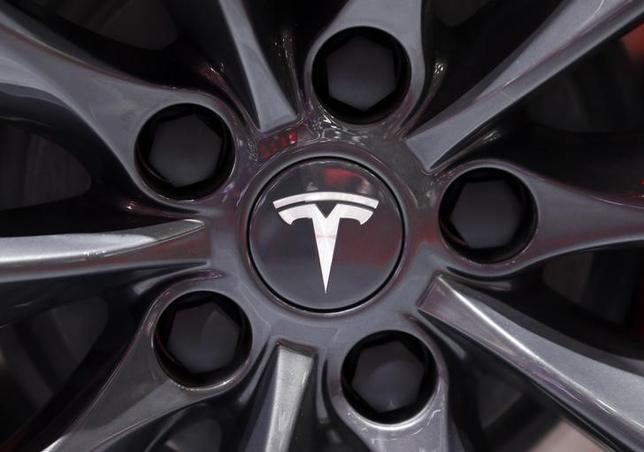 A Tesla logo is pictured on the hub of a car during the second media day of the 86th International Motor Show in Geneva, Switzerland, March 2, 2016.

Tesla Motors Inc (TSLA.O) is eyeing Shanghai for its China production base in an investment that could be worth about $9 billion, Bloomberg reported.

Tesla has signed a non-binding agreement with Shanghai government-owned Jinqiao Group for the production base, Bloomberg reported on Monday, citing a person familiar with the matter.

Jinqiao and Tesla may invest about $4.5 billion each in the partnership, with the Chinese group putting up land for most of its share, Bloomberg reported.

Tesla and Jinqiao were not immediately available for comment.

Suzhou and Hefei are among the other Chinese cities vying for the project, according to the report.

(Reporting by Sudarshan Varadhan in Bengaluru; Editing by Kirti Pandey)