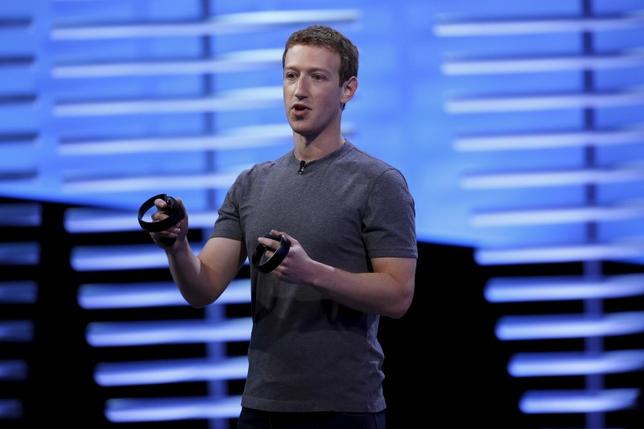 Facebook Inc shareholders approved a proposal to create a new class of non-voting shares, a move aimed at letting Chief Executive Officer Mark Zuckerberg give away his wealth without relinquishing control of the social media company he founded.

The company’s plan to issue two “Class C” shares for each Class A and Class B share held by shareholders, in what is effectively a 3-for-1 stock split, was approved by Facebook shareholders at the company’s annual general meeting on Monday.

The Class C shares will be publicly traded under a new symbol.

Zuckerberg said in December that he intended to put 99 percent of his Facebook shares into a new philanthropy project focusing on human potential and equality.

The creation of the Class C shares would allow Zuckerberg to sell the non-voting stock, but keep the voting Class A and Class B shares that would let him retain control of Facebook.

Zuckerberg plans on running Facebook “for a very long time”, the 32 year-old CEO told shareholders at a Q&A session at the AGM.

Shareholders also approved the continued tenure of all the eight board members, including billionaire investor Peter Thiel, who were up for re-election.

Facebook announced the plan to create the new class of non-voting shares on April 27. The approval of the plan was virtually certain since Zuckerberg controls the company.