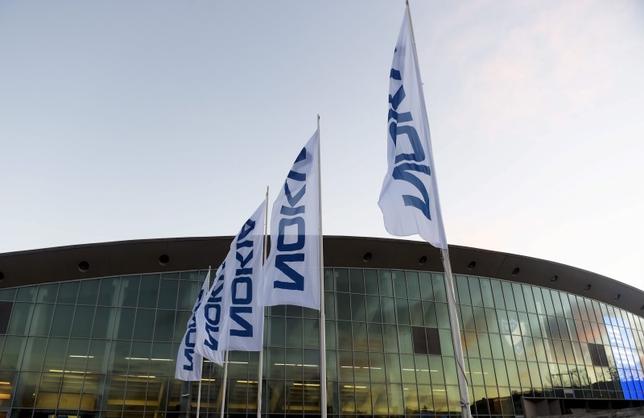 Nokia has signed a 1.36 billion euro ($1.5 bln) one-year framework deal with China Mobile, the Finnish company said on Monday, easing fears that it would lose market share while it merges operations with Alcatel-Lucent.

Shares in the company were up 0.2 percent as of 1120 GMT versus a Helsinki bourse down 1.42 percent.

Nokia’s network equipment sales fell more than expected in the first quarter as buyers held off due to the Alcatel integration process.

“In the light of this announcement, China is not the market which one should be very worried about this year. They’ve managed to hold on to the positions of old Nokia and old Alcatel,” said Nordea analyst Sami Sarkamies, who holds a ‘buy’ rating on the stock.

He added that North America remained a concern.

“Large customers there are waiting for Nokia to convince them with their integration plans before restarting orders in regular pace.”

Nokia bought Franco-American firm Alcatel-Lucent earlier this year in an all-share deal worth 15.6 billion euros. The deal is seen helping it more broadly compete with Sweden’s Ericsson and China’s Huawei [HWT.UL] in both fixed-line and mobile network equipment.