Microsoft to buy LinkedIn for $26.2 billion 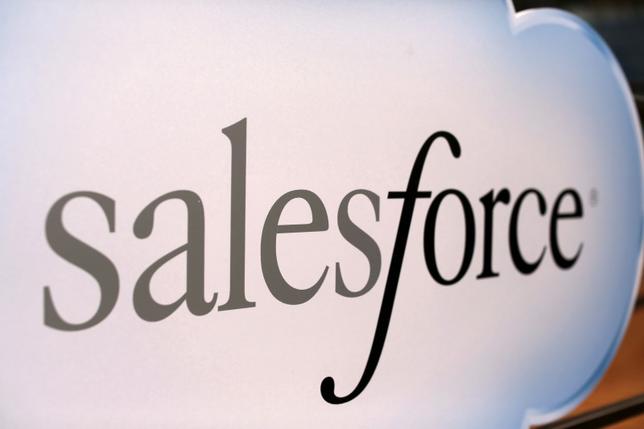 A Salesforce sign is seen during the company’s annual Dreamforce event, in San Francisco, California November 18, 2013.

Ford, 36, told Reuters he will be responsible for cyber security and reliability of Heroku, a cloud-based platform for creating and deploying web software applications.