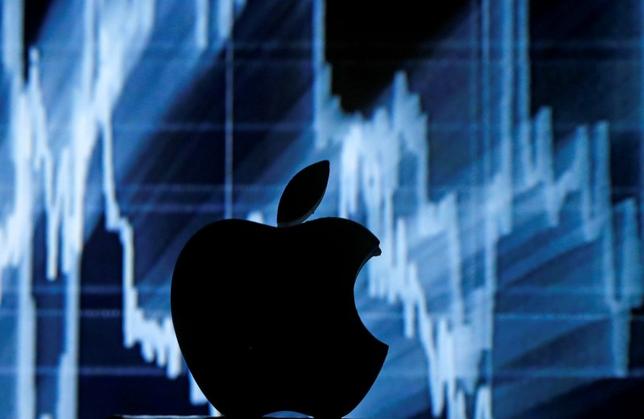 Apple Inc is expected to show off new abilities for its Siri digital assistant on Monday by debuting tools to let developers work with the company’s artificial intelligence. Apple’s iPhone sales have begun to level off and it is turning increasingly to services for growth. Key to that is satisfying developers of apps, who want more from Apple: high on their list is better use of Siri. Apple has been working on letting Siri work directly with applications created by outside developers and hopes to have such tools ready in time for its Worldwide Developer Conference, technology publication The Information has reported.

Apple hopes to expand Siri’s capabilities well beyond Apple apps and searching the Web. An example might be to allow the personal assistant to book a ride through a ride-hailing app listed in Apple’s App Store. “What you are seeing is just a lack of enthusiasm around apps,” said analyst Brian Blau of tech research company Gartner. “If a developer can get access to their customer wherever they are, whatever device they are on, that would be the best situation.” Siri is the most visible aspect of Apple’s artificial intelligence program, or AI. Rivals such as Microsoft Corp and Alphabet Inc’s Google are investing heavily in their own digital assistants, analysts say. The Worldwide Developers Conference gives Apple a chance to show off its technical prowess. “Apple just can’t stand still in light of this competition,” said analyst Tim Bajarin of Creative Strategies. A spokesman for Apple did not immediately respond to a request for comment. Apple acknowledged a number of developers’ grievances this month by allowing ads in App Store search results, which gives them a way to stand out in a sea of apps. And it will give developers a bigger cut of revenues on subscription apps. In addition to mending fences with developers, Apple may use the conference to unveil a makeover for Apple Music, the music streaming product it released last year, analysts say. The service has attracted millions of paying subscribers, but many customers complain that the interface is confusing, and it has few features to differentiate it from rival services, said analyst Carolina Milanesi of Creative Strategies.