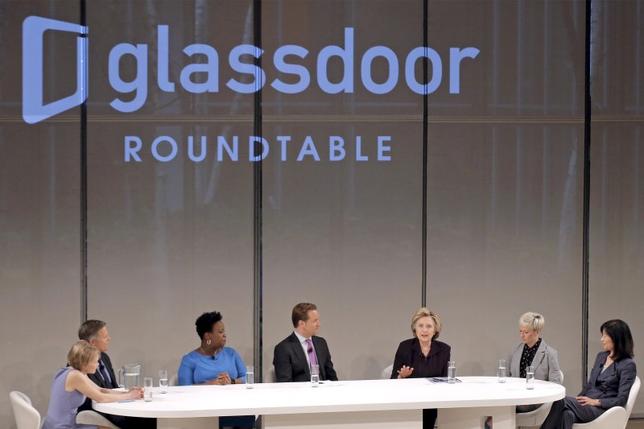 Job aggregation website Glassdoor Inc said it has raised $40 million in a new financing round, led by funds advised by T. Rowe Price Associates Inc along with existing investors including Google Capital and Tiger Global.

While Glassdoor declined to specify its exact valuation after the round, a company spokeswoman told Reuters it was “around $1 billion”.

Glassdoor has raised about $200 million since 2007, and the new financing will fund investments in products and marketing, the company said.

Glassdoor’s sales have risen 100 percent each year on average for the last four years, Chief Executive Robert Hohman told Reuters. Hohman declined to provide revenue figures for the company, but said it has 4,000 paying customers.

(Reporting by Heather Somerville in California and Abinaya Vijayaraghavan in Bengaluru; Editing by Sunil Nair)