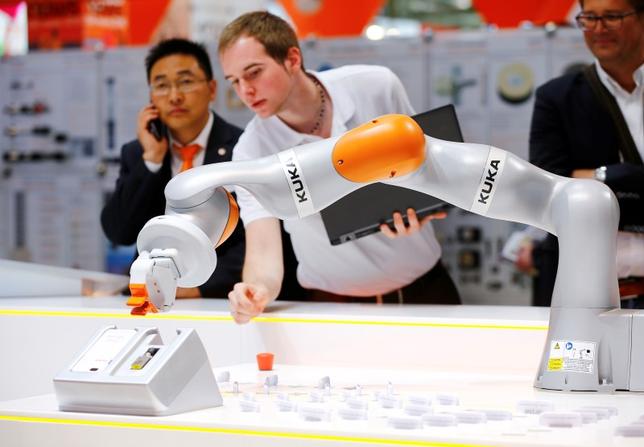 “The minister is not organizing a consortium for an alternative offer in the Kuka case,” spokesman Andreas Audretsch told a regular news conference.

The spokesman said that Gabriel would appreciate a German or European bid, but he added: “To make this clear: Such processes are corporate decisions and the government is not interfering.”

On Wednesday, Gabriel said there were efforts to formulate an alternative offer, but it was unclear whether those efforts would materializes into a counter bid.