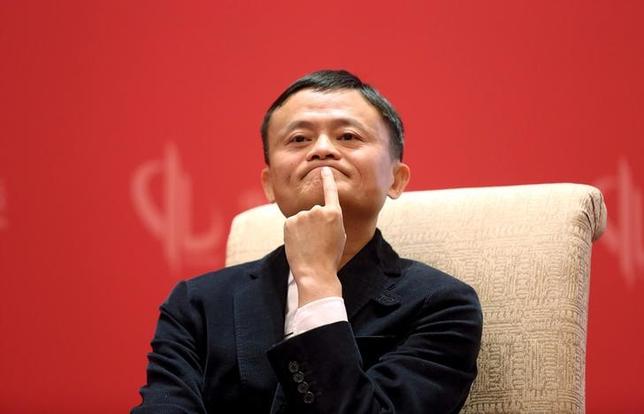 Alibaba Group Holding Ltd, whose accounting practices are under investigation by U.S. regulators, is a difficult company for the United States to understand, Executive Chairman Jack Ma said in an interview to Chinese media on Friday.

The U.S. Securities and Exchange Commission (SEC) launched a probe earlier this year into the Chinese e-commerce firm’s accounting practices to determine whether they violated federal laws. Questions about Alibaba’s growth rate and its relations with affiliated companies have dogged the firm for years.

In the interview with China’s official Securities Times, Ma said the investigation does not mean Alibaba has problems but that the SEC is just performing its duties.

It was not immediately clear what prompted the SEC investigation. Alibaba said in May the SEC advised it the investigation should not be seen as an indication the company had violated federal securities laws.

“We want to thank the SEC for giving us an opportunity to interact,” Ma said in Friday’s interview.

Ma said he did not know when the results of the probe would come, but he hoped that afterwards the regulator would be able to give Alibaba a clear explanation, and a smoother system for communication could be established.

Many U.S.-listed Chinese companies have said that foreign regulators and investors do not understand their businesses.

Financial results of Cainiao, started jointly in 2013 by Alibaba, Yintai Holdings, Fosun Group, Forchn Holdings and five major delivery companies, have in the past not been part of Alibaba’s financial statements, raising questions among some investors and analysts.