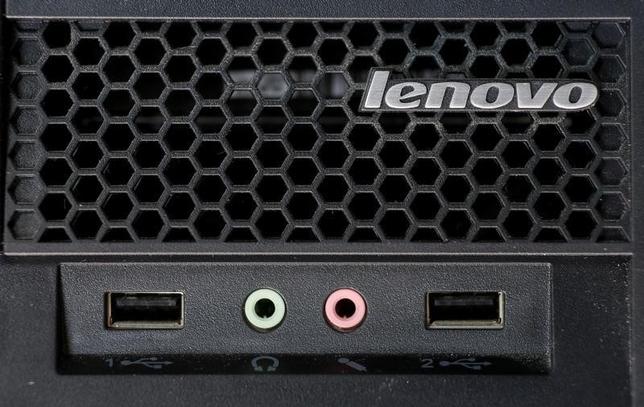 China’s Lenovo Group Ltd on Thursday reported its first loss in six years, with earnings pulled down by acquisition and restructuring costs as well as weak sales of smartphones and personal computers (PCs).

The world’s biggest PC maker booked a net loss of $128 million for the business year ended March, from $829 million profit a year earlier. The result compared with the Thomson Reuters SmartEstimate loss of $123.6 million.

The results come as Lenovo curbs its reliance on the slowing PC industry in favor of smartphones and servers. It said profit was pulled down by costs of multi-billion dollar acquisitions in 2014 – for the Motorola handset division of Google Inc and low-end server arm of International Business Machines Corp.

It also booked a charge of $923 million for costs related to restructuring and clearing its smartphone inventory.

The revenue decline was “due to currency fluctuation and the slower PC demand, while the Group was building up the quality of its smartphone business,” Lenovo Chief Executive Yang Yuanqing said in a filing to Hong Kong Stock Exchange.

Analysts said cost-cutting was not enough to mask the impact of smartphone sales that were lower than forecast.

Smartphones are Lenovo’s biggest challenge and a turnaround in the foreseeable future is unlikely, Jefferies analyst Ken Hui wrote in a note to clients, highlighting competition in emerging markets such as India and Brazil.

Lenovo’s slow smartphone sales prompted Morgan Stanley and HSBC to lower their ratings of the firm’s stock this month, after which its share price fell to its lowest since late 2011.

The shares closed down 0.4 percent prior to the earnings announcement. By comparison, the benchmark Hang Seng index was up 0.1 percent.

In PCs – by far Lenovo’s largest business – shipments fell 7 percent in January-March versus 9.6 percent in the broader industry, showed data from researcher Gartner.