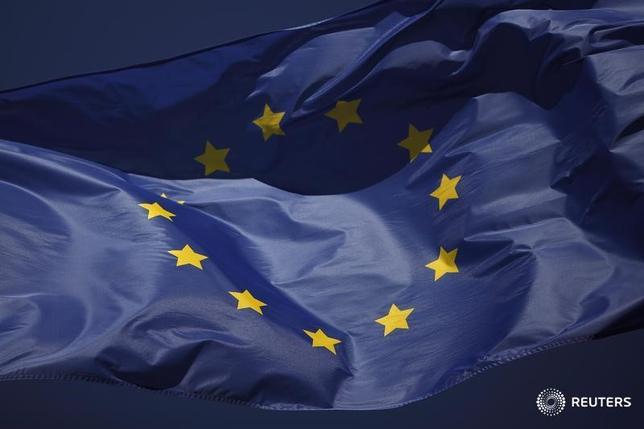 The European flag flies outside of the La Canada shopping centre in Marbella, southern Spain January 23, 2013.

EU member states approved plans on Thursday to coordinate the roll-out of a key spectrum across the 28-nation bloc to provide faster mobile broadband speeds and improve access to Internet services, including in remote areas.

The proposal foresees the roll-out of the 700 MHz band for wireless broadband services by June 30, 2020. Member states can delay that by up to two years if they have legitimate reasons, such as unresolved coordination issues with neighboring non-EU countries or they need more time to reallocate the spectrum from broadcasting services.

Broadcasting services would keep priority in the sub-700 MHz band at least until 2030.

The European Parliament will have to approve the proposal before it can become law.