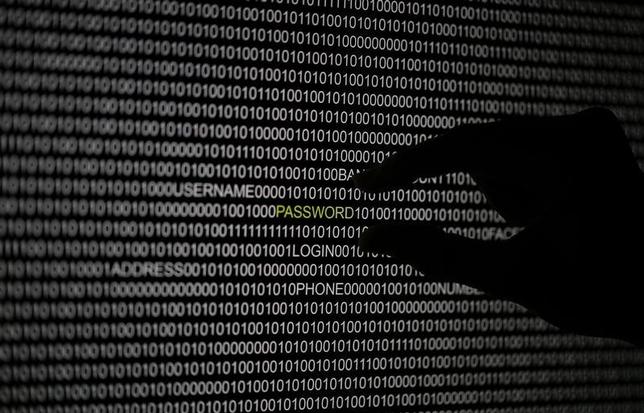 A hand is silhouetted in front of a computer screen in this picture illustration taken in Berlin May 21, 2013.

Companies based in Brazil scored “significantly poorer” in aggregate on a variety of cyber security indicators than those based in other major world economies, such as the United States and China, according to a report released on Thursday.

The study, from Massachusetts-based security ratings company BitSight, found that Brazilian companies underperformed on metrics such as machine compromise rates, email security and file-sharing practices in an analysis conducted over the past year.

Those companies were found to be more susceptible to having compromised machines because of malware infections, such as botnets that covertly control a computer network, a problem shared with U.S.-based companies.

“Brazil has significantly poorer performance than the other countries included in the study,” the study said.

Nearly half of Brazil’s companies engaged in harmful peer-to-peer file sharing on their corporate networks, a rate far higher than the quarter to a third of companies found in other countries, according to the report.

Only 11.6 percent of German companies engaged in peer-to-peer downloads, likely because of fines levied in that country for such activity, the report said.

File sharing can be dangerous to a company’s network if the origin of the files is unknown, as they may often contain malware.