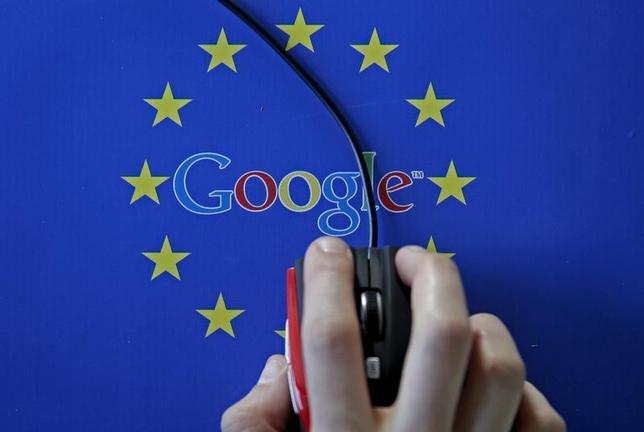 The European Commission will examine the terms of use of web platforms such as Google, Amazon and Apple Inc’s App Store for businesses to decide whether further regulation is needed to curb possible unfair practices.

The European Union executive on Wednesday presented the conclusions from a year-long inquiry into online platforms such as Facebook, Google and eBay, ruling out a single law for them but saying it would target specific problems in areas such as copyright and telecoms.

The Commission also proposed a reform of the bloc’s broadcasting rules which will include an obligation on providers of online video streaming services such as Netflix and Amazon to devote at least a fifth of their catalog to European works.

EU member states will also have the option of requiring streaming services not based in that country but targeting their audience to contribute financially to the production of European works.

“I want online platforms and the audiovisual and creative sectors to be power houses in the digital economy, not weigh them down with unnecessary rules,” said Andrus Ansip, EU Commission Vice-President in charge of Brussels’ strategy to create a single market in the digital world.

Online platforms – largely U.S. tech companies – have come under increased scrutiny in the 28-nation bloc for their business practices as well as handling of swathes of data.

The Commission said its inquiry had highlighted a number of problems in relations between businesses and platforms, including the imposition of unfair terms and conditions, refusal of access to markets and important business data and the promotion of the platform’s own service to the disadvantage of competitors.

The EU executive will probe further into the allegedly “unfair” practices and decide if further action is needed next year.

Separately, the Commission has charged Google with abusing its dominance to promote its shopping service over rival services.

In an upcoming reform of EU telecoms rules the Commission said it will look at both deregulating telecoms companies where they face competition from similar services, such as Microsoft’s Skype or Facebook’s WhatsApp, and extending some telecoms data protection rules to platforms providing similar services.

Telecoms firms have long complained about the lack of a level playing-field with tech firms who can provide messaging or calling services without being subject to the same rules.

A reform of the bloc’s copyright rules expected after the summer will address concerns by the music industry that platforms such as YouTube do not pay artists enough when their content is uploaded.

The new broadcasting rules will become law when approved by the European Parliament and national governments.