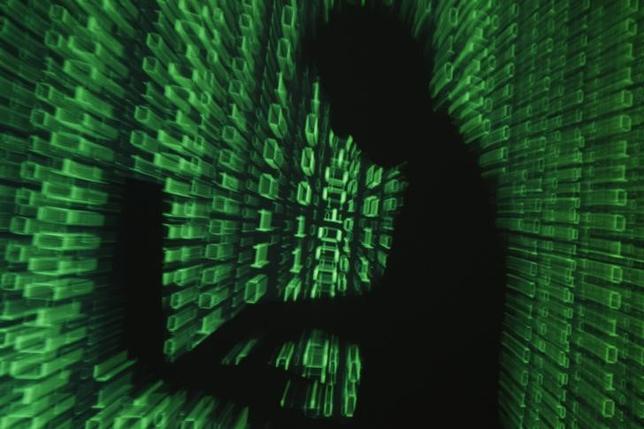 An illustration picture shows a projection of binary code around the shadow of a man holding a laptop computer in an office in Warsaw June 24, 2013.

The head of Austrian aerospace parts maker FACC has been fired after the company was hit by a cyber fraud that cost it 42 million euros ($47 million).

The firm’s supervisory board decided at a 14-hour meeting on Tuesday to dismiss CEO Walter Stephan with “immediate effect”, the company said on Wednesday.

FACC, whose customers include Airbus and Boeing, said on Jan. 19 it had been hit by a cyber fraud in which hackers stole around 50 million euros by posing as Stephan in an email.

The hoax email asked an employee to transfer money to an account for a fake acquisition project – a kind of scam known as a “fake president incident”.

“The supervisory board came to the conclusion that Mr. Walter Stephan has severely violated his duties, in particular in relation to the ‘fake president incident’,” FACC said.

A company spokesman declined to give details of how Stephan had violated his duties. The firm said no comment was available from Stephan.

FACC fired its chief financial officer in February soon after the cyber attack.

The fraud pushed FACC to an operating loss of 23.4 million euros in its 2015/16 financial year versus a loss of 4.5 million a year earlier.

The company’s shares rose on news of the results and Stephan’s departure and were up 5 percent at 0900 GMT.