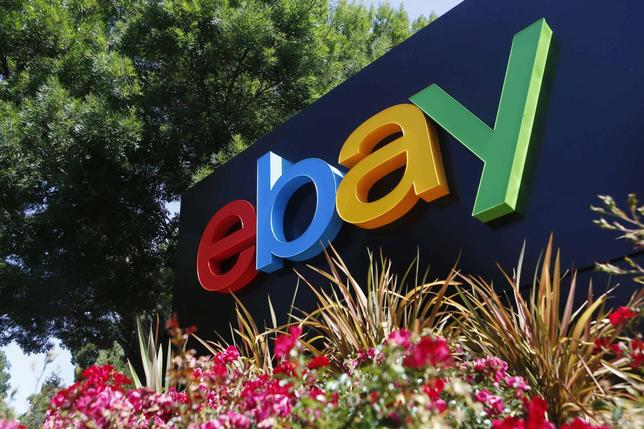 An eBay sign is seen at an office building in San Jose, California May 28, 2014.

The European Commission proposed on Wednesday to ban Internet retailers from treating customers differently depending on where they live to encourage consumers to shop across the bloc for online products.

The legislative proposal will apply to e-commerce websites such as Amazon, eBay and Zalando as well as to sales of services provided in a specific location, for example car rental, accommodation and concert tickets.

Geoblocking, limiting services to a country or region, is anathema to the EU executive, which last year presented a wide-ranging plan to knock down national barriers in the online world to create a digital single market.

“When a consumer enters a shop in another EU country, the owner does not ask for the consumer’s ID in order to accept a purchase or to adjust the price or conditions,” the Commission said in a statement.

“But in the online world, all too often consumers are blocked from accessing offers in other countries… Such discrimination has no place in the single market.”

Under the proposal, e-commerce websites will not be allowed automatically to re-route customers to their home version without their consent or block their access entirely.

Amazon already makes it retail websites accessible to customers anywhere in Europe, and says 98 percent of its own stock is available to shoppers from any European country.

E-commerce websites will also not be allowed to prevent customers in another member state from buying products there, although they will not be forced to deliver cross-border.

Therefore, an Italian buying a TV off a German website will either have to arrange their own delivery or collect it at the trader’s premises.

Only 15 percent of consumers buy online from another country, the Commission said, either because it is too complicated or expensive.

However the Commission for the time being exempted copyright-protected online services such as e-books, music and games from the geoblocking ban, saying that could change in the future depending on a review.

It thus avoided a showdown with the industry which had argued that it could have a water bed effect on prices if a German citizen could suddenly buy a Spotify subscription in, say, Estonia, where it is much cheaper.

In a separate proposal, the EU executive sought to increase the transparency prices for cross-border parcel delivery and to give national authorities the power to assess whether they are affordable.

In addition, national postal operators will have to give other operators access to cross-border parcel delivery services.

The proposals will become law once they are approved by the European Parliament and national governments.