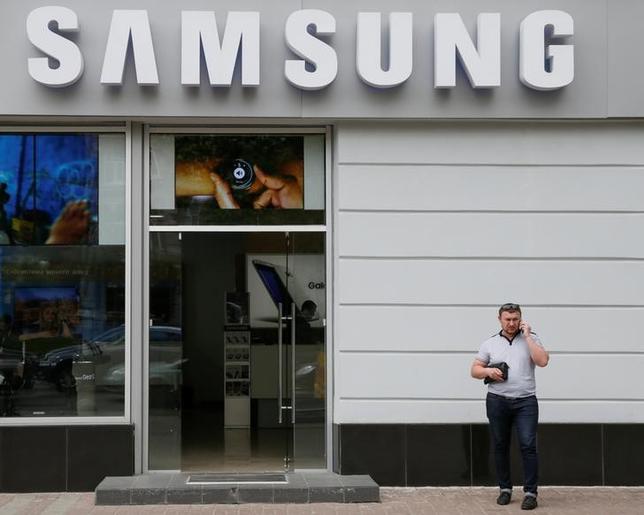 A man speaks on his mobile phone near a Samsung store in central Kiev, Ukraine, May 11, 2016.

Huawei, the world’s third-largest smartphone maker, has filed lawsuits against Samsung in the United States and China claiming infringement of smartphone patents.

“We will thoroughly review the complaint and take appropriate action to defend Samsung’s business interests,” Samsung, the world’s top smartphone maker, said in an email to Reuters.