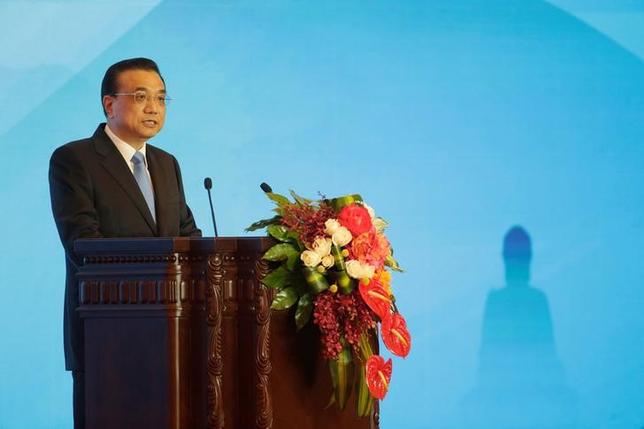 China’s Premier Li Keqiang delivers a speech at the First World Conference on Tourism for Development at the Great Hall of the People in Beijing, China, May 19, 2016.

China will focus on protecting intellectual property and commercial secrets, while offering a fair playing field for both domestic and foreign companies, premier Li Keqiang said on Tuesday at a technology summit.

Li also said that new innovations should be given room to grow, free from over-regulation, even if new and traditional industries sometimes run into conflict.

China is pushing entrepreneurship and innovation to encourage economic growth, although government oversight and support for state firms remains strong.

“We should not regulate new things to death, but should first observe. This gives them a chance to develop, which also helps expose gaps in regulation and will make subsequent policies more fair and effective,” Li said at the conference, according to a report on a government website.

China is backing a new round of opening its economy to overseas industry, and welcomes foreign companies expanding in China, especially in the less-developed central and western regions of the country, Li said.

The China Big Data Expo is being held in Guizhou, a southwestern province that is one of China’s poorest but which is aiming to be a center for the big data industry.