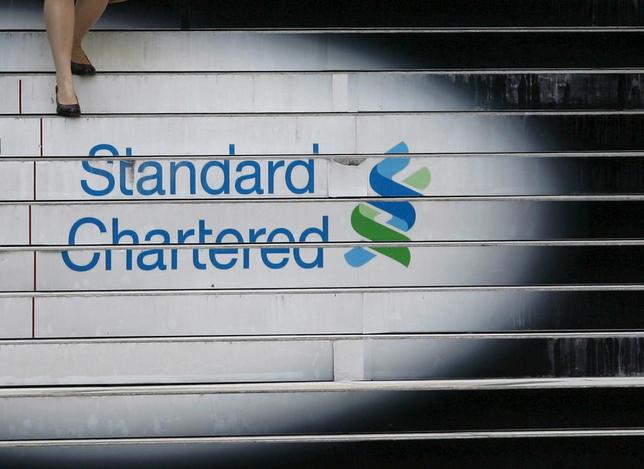 A woman walks down the stairs of the Standard Chartered headquarters in Hong Kong, October 13, 2010.

McGuire will be responsible for the bank’s information and cyber security governance, and will report to the group’s chief information officer Michael Gorriz.

Global regulators in March proposed stricter rules on how banks calculate the amount of capital they need to cover risks to operations from cyber attacks amid mounting concerns about banks’ vulnerability to hacking.

Hackers earlier this year rattled the banking industry by stealing $81 million from a Bangladesh central bank account at the Federal Reserve Bank of New York, in a theft that targeted the SWIFT global money transfer system.