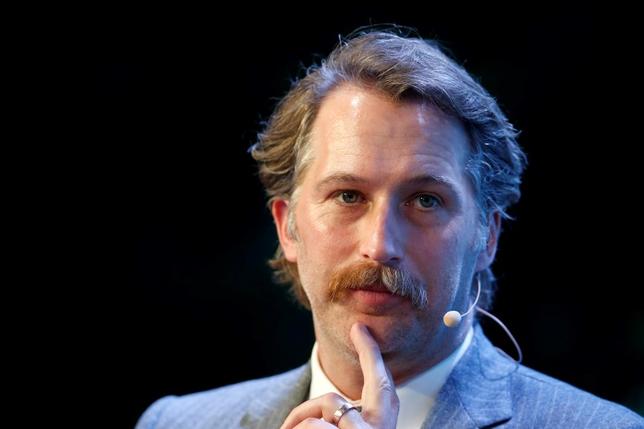 Hyperloop One, a Los Angeles company working to develop the futuristic transportation technology, on Tuesday announced the closing of $80 million in financing and said it plans to conduct a full system test before the end of the year.

A hyperloop would whisk passengers and cargo in pods through a low pressure tube at speeds of up to 750 miles per hour (1,207 km per hour).

Maglev technology would levitate the pods to reduce friction in the city-to-city system, which would be fully autonomous and electric powered.

Hyperloop One builds off a design by Tesla and SpaceX CEO Elon Musk, who has suggested it would be cheaper, faster and more efficient than high speed rail projects, including the one currently being built in California.

Speaking on the eve of the first demonstration test of the propulsion in the Las Vegas desert, Hyperloop One CEO Rob Lloyd tried to dispel criticism that the technology is unproven and better suited for science fiction than practical use.

“It’s real, it’s happening now, and we’re going to demonstrate how this company is making it happen,” he said at a press conference.

He likened hyperloop technology to the emergence of the U.S. railroad system and the era of prosperity it ushered in.

Lloyd also announced a competition to determine where the first Hyperloop One system should be built, with an announcement expected next year.

Early applications could center around ports – possibly replacing the trucks and trains that carry cargo from ships to factories and stores.

Executives in Hyperloop One, formerly known as Hyperloop Technologies, include Shervin Pishevar, a venture capitalist well known for his investments in innovative companies like Uber and Airbnb, and Brogan BamBrogan, a former SpaceX engineer.

BamBrogan said the company’s engineering team is focused on finding efficiencies to reduce the cost of building a hyperloop.

“We want to deliver all the value that hyperloop can deliver – the safe, the efficient, the on demand, the fast. But, we want to deliver it at a cost basis that is absolutely transformative,” he said.

Hyperloop One has competition in the space, including Hyperloop Transportation Technologies, a crowdsourced company that last month signed an agreement with the Slovakian government to build a hyperloop connecting Slovenia with Austria and Hungary.