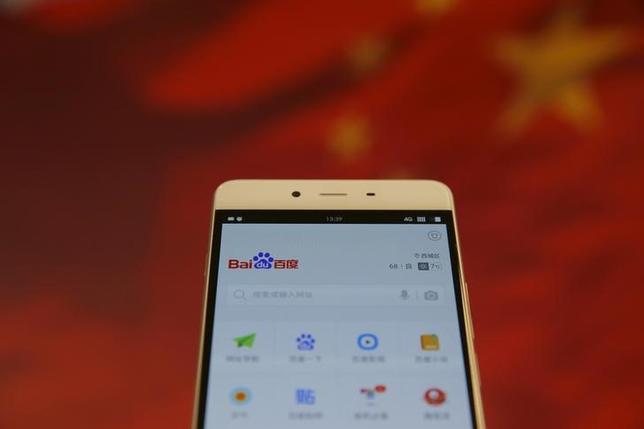 Chinese military authorities have disciplined a dozen people associated with a hospital linked to the death of a student who underwent an experimental cancer treatment, the official China Daily reported on Wednesday.

Before his death, student Wei Zexi, 21, criticized the military-run hospital for misleading claims about the effectiveness of the treatment he received and accused China’s biggest search engine Baidu Inc of promoting false medical information.

Two individuals who worked with the hospital were transferred to authorities on suspicion of having committed crimes, the statement said, without disclosing their identity or providing any further details.

Chinese regulators have imposed limits on the number of lucrative healthcare adverts carried by Baidu and the company’s CEO has called on employees to put values before profit in the wake of the scandal.