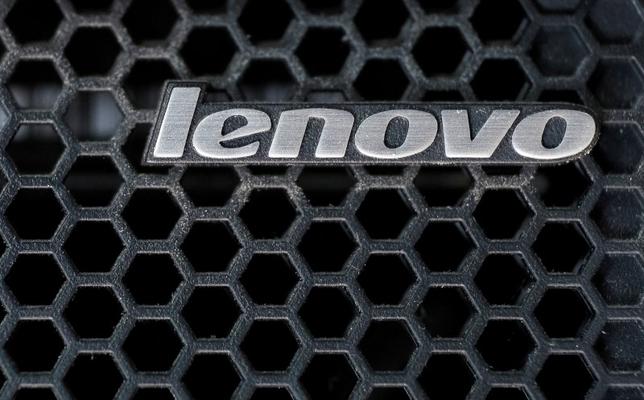 The fund Lenovo Capital, which will be funded and managed by Lenovo Group, is looking to invest in sectors including artificial intelligence, robot and cloud computing, said the company’s senior vice president He Zhiqiang at an event in Beijing.

Lenovo has invested $100 million in more than 30 companies in areas including mobile games, security and smart home devices, according to the company’s website.