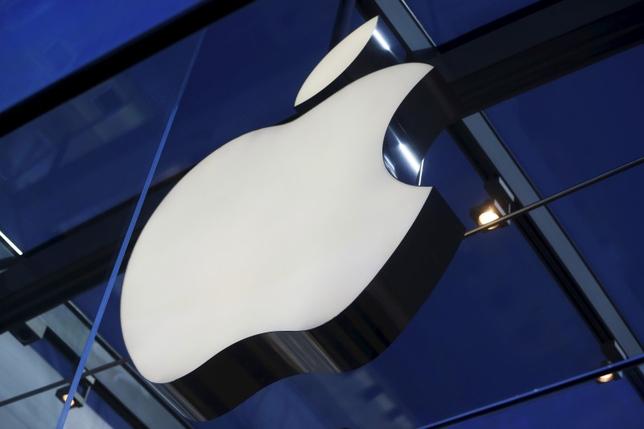 An Apple logo is seen inside the Apple Store in Palo Alto, California November 13, 2015.

Apple Inc has lost a battle for the use of the “iPhone” trademark on leather goods in China after a Beijing court ruled against the world’s biggest technology company in favor of a local firm, state media reported.

The Beijing Municipal High People’s Court said Xintong Tiandi can continue to use the phrase “iPhone” on its leather goods, according to the Legal Daily, the official newspaper of China’s Justice Ministry.

The U.S. tech supremo has repeatedly found itself tangled in intellectual property disputes in China where the sheer number of companies means trademarks are often taken by little-known players.

Some enterprising firms are quick to snap up trademarks that are known overseas but not registered locally, in the hope of a pay-off down the line.

In 2002, Apple applied for the “iPhone” trademark for computer hardware and software in China, but that was only approved in 2013.

Xintong Tiandi created its trademark for leather goods in 2007, the first year Apple’s iPhone went on sale. The U.S. firm has been disputing the Chinese firm’s intellectual property rights since 2012.

The Beijing court dismissed Apple’s appeal, saying the U.S. firm could not prove the “iPhone” brand was well-known in China before 2009, when it first started selling the handsets on the mainland.

In 2012, Apple paid $60 million to end a protracted legal dispute over the iPad trademark in China, which had hampered some sales and delayed the introduction of a new iPad in the country.

Apple has been facing tougher times in Greater China – its second-largest market.

Last week, billionaire activist investor Carl Icahn said he had sold his entire stake in the firm. He cited risks to the stock because of the economic slowdown in the People’s Republic and worries about how the country could become more prohibitive in doing business.