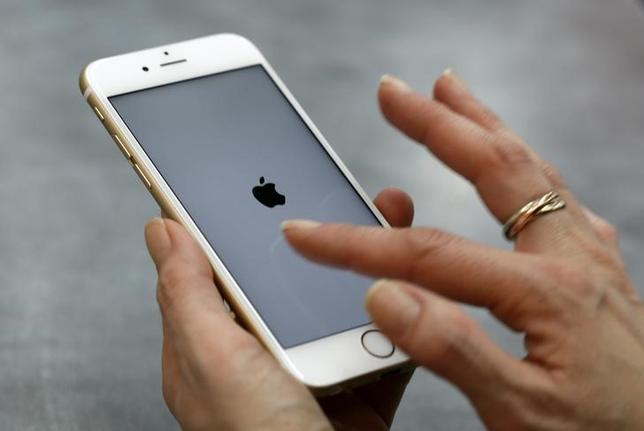 A woman uses her mobile phone, an iPhone 6 by Apple in Munich downtown, Germany, January 27, 2016.

Vanguard Group has fixed a software application after a glitch caused some clients to see inflated account balances on their Apple mobile devices, a spokeswoman said on Tuesday.

The glitch affected a “modest number” of devices running the software application, Vanguard, the big index fund manager, had said late on Monday. The issue did not affect clients’ actual balances or transactions, Vanguard said.