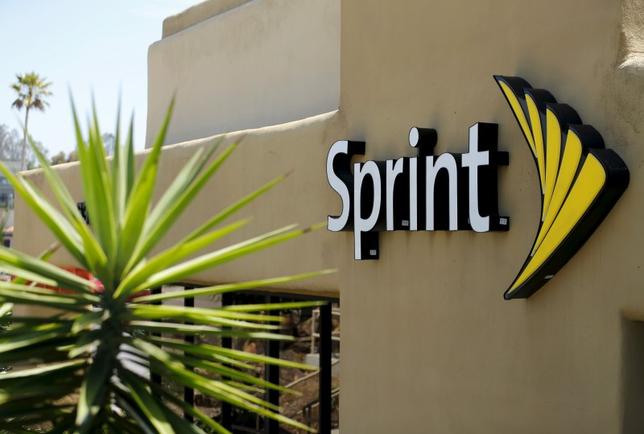 The logo of U.S. mobile network operator Sprint Corp is seen at a Sprint store in San Marcos, California August 3, 2015.

Sprint Corp, the No.4 U.S. wireless carrier, forecast a jump in full-year operating income as it continues to slash costs to offset the heavy discounts it had offered to attract customers.

The company’s shares were up 6 percent at $3.70 in premarket trading.

Sprint has been offering deep discounts to win customers in a saturated market from larger rivals Verizon Communications Inc, AT&T Inc and T-Mobile US Inc.

It has also been reining in costs, recently shuttering call centers and slashing jobs to save about $2 billion to $2.5 billion.

The company also stuck to its forecast of about $9.5 billion to $10 billion in adjusted earnings before interest, taxes, depreciation and amortization (EBITDA) for the year ending March 2017.

The company’s net operating revenue fell to $8.07 billion in the fourth quarter from $8.28 billion a year earlier.

Analysts on average had expected a loss of 12 cents and revenue of $8.06 billion, according to Thomson Reuters I/B/E/S.