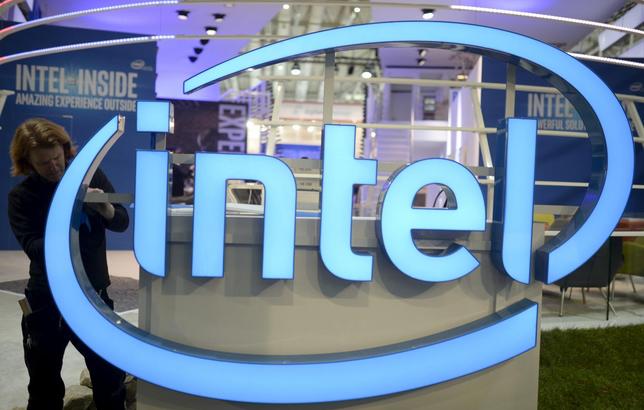 A worker arranges an Intel logo at the CeBIT trade fair, the world’s biggest computer and software fair, in Hannover in this March 13, 2016, file photo.

Intel Corp said it would cut 12,000 jobs globally, or 11 percent of its workforce, as the company moves away from its traditional business of selling chips used in personal computers.

The company also said on Tuesday Chief Financial Officer Stacy Smith will move to a new role leading sales, manufacturing and operations. Intel said it would begin a formal search process for a successor.

Intel’s shares were down 2.5 percent in extended trading.

The company said it would record a pretax restructuring charge of $1.2 billion in the second quarter. (bit.ly/1WDPfBm)

On a per share basis, the company earned 42 cents per share, in the first quarter, up from 41 cents a year earlier.

(Reporting by Narottam Medhora in Bengaluru; Editing by Sriraj Kalluvila)