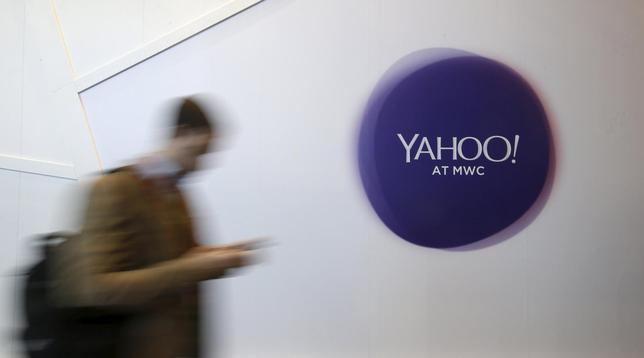 Verizon Communications Inc was set on Tuesday to advance to the second stage of bidding for Yahoo Inc’s core assets, as the U.S. internet company went through offers to put together a short list, people familiar with the matter said.

Verizon submitted its offer with advice from investment banks Guggenheim Partners LLC, LionTree LLC and Allen & Company, the people said on Tuesday. The U.S. telecommunications company will face competition in the second round from other companies and private equity firms, the people added.

The field had whittled down ahead of Monday’s first-round bid deadline as several companies that were mulling an offer, including Comcast Corp and Time Inc, decided to opt out, the people said.

No two offers submitted were identical, and Yahoo is deciding which proposed structures and assets to be divested offer the best potential value, the people said. The company hopes the auction can conclude by June, but the timing could sleep, the people said.

Softbank Group Corp, which owns 43 percent of Yahoo Japan Corp, and Alibaba Group Holding Ltd, in which Yahoo holds a 15.5 percent stake, have not participated in the auction, but may engage with the U.S. company once the future of its core internet assets becomes clear, the people said.

The sources asked not to be identified because the details of the sale process are confidential. Representatives of Yahoo, Verizon, YP, Comcast, Time and the private equity firms declined to comment. Rakuten, Softbank, Alibaba, Guggenheim, LionTree and Allen & Company did not immediately respond to requests for comment.

Yahoo, under pressure from shareholders including activist hedge fund Starboard Value LP, launched an auction of its core business in February after it shelved plans to spin off its stake in Chinese e-commerce company Alibaba.

Analysts see Verizon, which bought AOL last year for $4.4 billion, as being a more likely candidate to prevail in the auction for Yahoo’s web business.

“Over the past two months, (Chief Financial Officer Ken Goldman) and I and the rest of the management team have spent time in person and on the phone with interested participants, including some of the most well-known, respected names in the industry,” Mayer said.

(Reporting by Greg Roumeliotis and Liana B. Baker; Additional reporting by Malathi Nayak in New York; Editing by Leslie Adler)