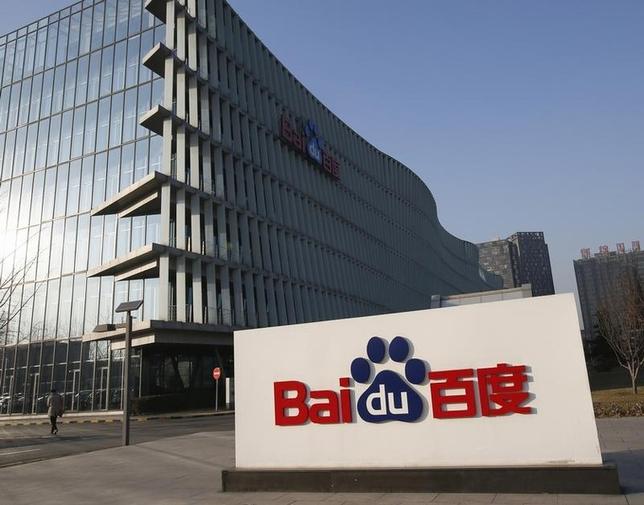 Baidu’s company logo is seen at its headquarters in Beijing December 17, 2014.

Baidu Inc has completed raising around 1 billion yuan ($154.69 million) for a new video business subsidiary, it said in a posting on its microblog on Wednesday.