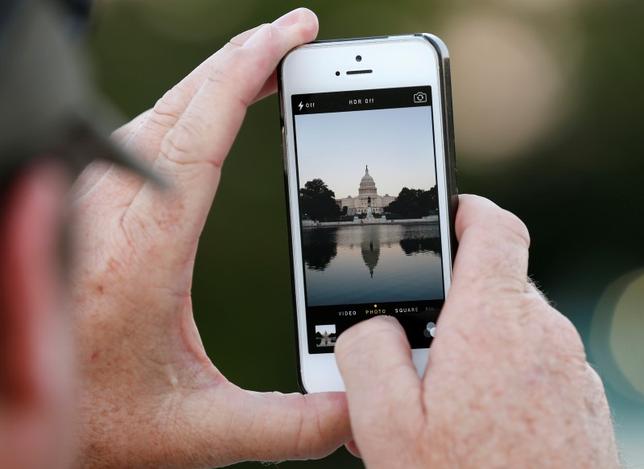 A man takes a photo of the U.S. Capitol, on the eve of a potential federal government shutdown, in Washington September 30, 2013.

The U.S. Federal Communications Commission is expected to approve a $2 billion a year budget cap as part of an expansion of a subsidy for low-income Americans for phone and internet services, two sources briefed on the talks said.

The FCC delayed the start of its meeting by 90 minutes as talks continued over a proposal unveiled earlier this month to expand the $9.25 monthly mobile phone subsidy to include broadband Internet access.

A final deal has not been announced ahead of the start of the meeting and could still change, sources said. Republicans have pushed for a budget cap for the $1.5 billion annual program, called Lifeline, which has helped lower income Americans get access to telecommunications technologies since 1985.