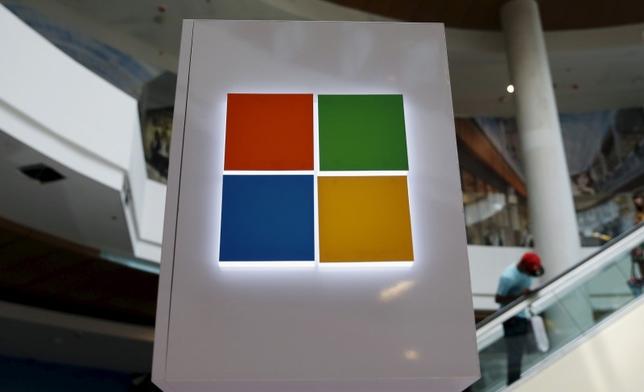 It also has more than four million developers registered with its Visual Studio Team Services, a metric for gauging the future growth of applications built using the Microsoft ecosystem.

Still, Microsoft’s Azure trails Amazon’s AWS for dominance in the cloud, although it has been closing the gap in recent quarters.