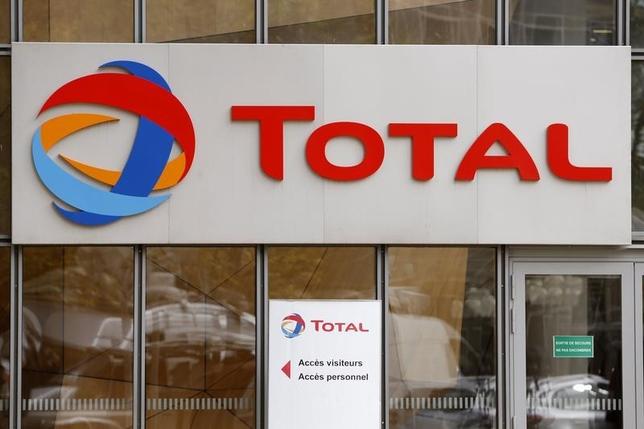 The logo of French oil giant Total is seen at its headquarters in the financial and business district of la Defense in Courbevoie near Paris October 21, 2014.

Total has tripled the power of its Pangea supercomputer, making it one of the world’s most powerful and helping the French oil and gas company to speed up exploration studies and cut costs amid low oil prices.

The computing power of the Pangea has been increased to 6.7 petaflops from 2.3 previously, Total said on Tuesday, the equivalent of around 80,000 laptops combined and making it the most powerful in the oil and gas sector.

A prolonged fall in oil prices since mid-2014 has pushed companies in the sector to look for new ways to cut costs and make savings as they reduce investments.

“This power will help us to improve our performance and to reduce our costs,” said Arnaud Breuillac, Total’s exploration and production president. “In the era of big data, state-of-the-art data-intensive computing is a competitive advantage.”

Total did not say how much the upgrade cost, nor how much it expected to save.

The supercomputer at Total’s research center in the southwestern French city of Pau was designed by California-based Silicon Graphics International.

According to www.top500.org, which ranks supercomputers twice a year, Tianhe-2 in the National Super Computer Center in Guangzhou, China, is the world’s most powerful at over 33 petaflops.