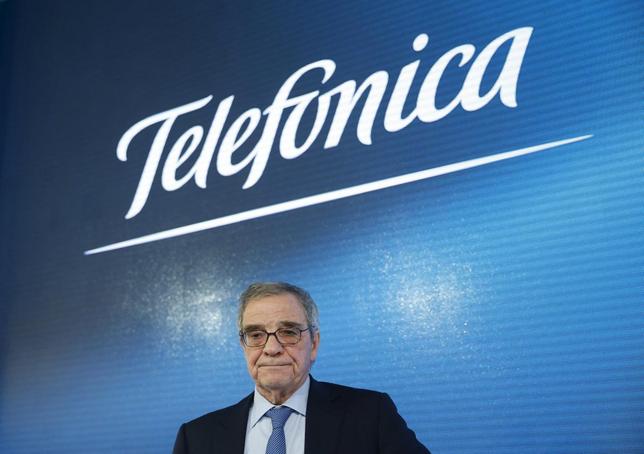 Spain’s Telefonica chairman Cesar Alierta will step down after 16 years and be replaced by his deputy Jose Maria Alvarez-Pallete, the company said on Tuesday, seeking to open a new era of digital growth.

Alierta, who took over the job in 2000 as the tech bubble burst, is credited with turning the former monopoly into a telecommunication giant with a global footprint.

During his tenure, Telefonica was the first Spanish company to reach a market value of 100 billion euros, in 2007, though it has now fallen to 48 billion euros ($54 billion) as the firm spent the last few years selling assets and cutting its high debt.

Alvarez-Pallete, who joined Telefonica in 1999, was appointed Alierta’s deputy in 2012 and has been on the board since 2006.

He is the main man behind Telefonica’s strategy to make itself a major digital player through investments in super high-speed internet networks and premium television content that have helped the group return to growth.

Telefonica’s board of directors will discuss his appointment as its new executive chairman at its next meeting on April 8.

Alierta, who is 70, will keep a seat on the board.

Shares in Telefonica rose around 1 percent after the announcement, paring previous losses of around 0.5 percent. They were up 1.11 percent at 9.824 euros at 0735 EDT.