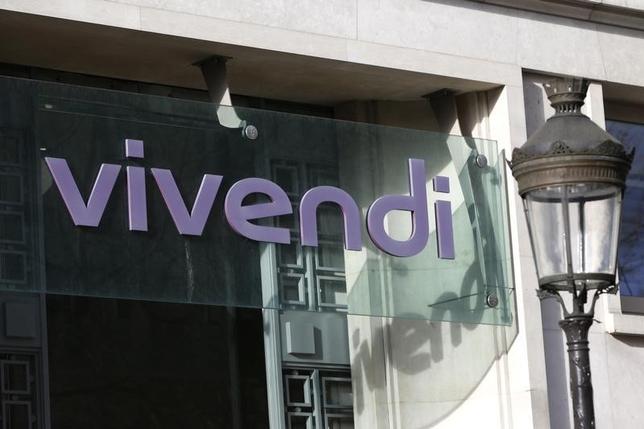 The Vivendi logo is pictured at the main entrance of the entertainment-to-telecoms conglomerate headquarters in Paris, March 10, 2016.

Led by French tycoon Vincent Bollore, Vivendi raised its tender offer for Gameloft to 7.20 from 6 euros per share on Feb. 29, valuing the company at some 610 million euros ($683.32 million)($663.31 million). It also owns 15.66 percent of Gameloft’s bigger sister Ubisoft (UBIP.PA), also founded by the Guillemot family.

With the help of its banking partners, the Guillemot family was able to increase its voting rights in Gameloft from 22 percent to 29 percent, Guillemot told Le Monde.

Vivendi launched its initial tender offer on Feb. 18, after having bought more than 30 percent of Gameloft’s shares, the legal threshold beyond which a tender offer on all remaining listed shares has to be filed.

“We could go on,” Guillemot said. “We don’t have much debt.”

There’s no current plan for Ubisoft to buy Gameloft, he added.

“Ubisoft has been criticized for not protecting Gameloft, but if one day Ubisoft bought Gameloft, it would only be in the interest of the shareholders of both companies,” he said.