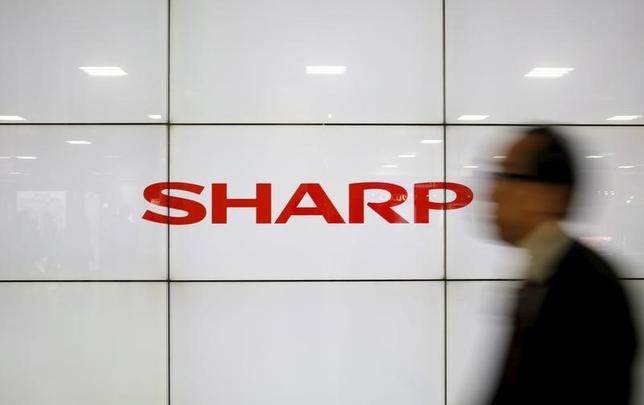 Taiwan’s Foxconn is planning to overhaul Sharp Corp’s (6753.T) management including replacing its CEO after a multi-billion-dollar takeover of the Japanese display maker expected to be announced on Wednesday, the Yomiuri newspaper reported.

Foxconn, formally known as Hon Hai Precision Industry Co (2317.TW), is scheduled to select a majority of Sharp board candidates by April 15 but had been expected to leave much of management in place for some time.

Foxconn was not immediately available for comment. A spokesman for Sharp denied that such a decision had been made at this point.

After a month of wrangling over the ailing Japanese electronic maker’s potential liabilities, the two firms have scheduled board meetings on Wednesday to finalize a deal in which Foxconn is expected to gain a two-thirds stake at a much lower price than first planned.

Sources have said that the original offer price of 489 billion yen ($4.3 billion) is likely to be reduced by around 100 billion yen.

The Taiwan Stock Exchange has suspended trading in Foxconn shares due to a major announcement. Shares in Sharp were up 6 percent on Wednesday morning.

The deal, the largest acquisition by a foreign company in Japan’s insular tech industry, would give Foxconn control of Sharp’s advanced screen technology and strengthen its pricing power with major client Apple Inc (AAPL.O).