Washington’s MedStar computers down for second day after virus 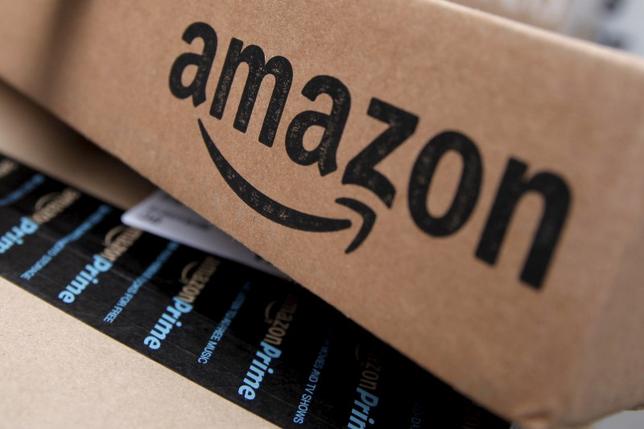 Amazon.com Inc agreed to pay over $80,000 in dues and fines after a delivery contractor of the online retailer failed to pay employee wages, Massachusetts’ attorney general said.

The contractor, VHU Express, was hired by Amazon to provide delivery services for two warehouses in Massachusetts.

An investigation found that VHU and its owner Lisa Bythewood had not paid 52 employees for delivering Amazon packages between December 2015 and February 2016, Massachusetts Attorney General Maura Healey said in a statement. (1.usa.gov/1Su98aE)

“We have ended our relationship with the company and are taking action to ensure impacted drivers are receiving payment for their work,” an Amazon spokeswoman told Reuters on Tuesday.