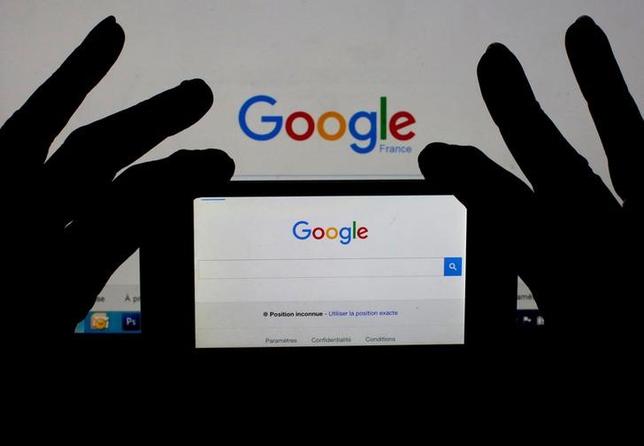 “Only delisting on all of the search engine’s extensions, regardless of the extension used or the geographic origin of the person performing the search, can effectively uphold this right,” the Commission Nationale de l’Informatique et des Libertes said in a statement.

Google has refused to delist results from its non-European websites such as Google.com.