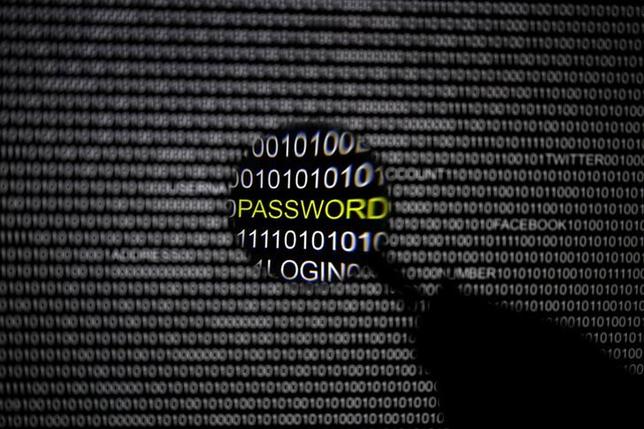 Senior U.S. and German officials agreed this week to deepen their collaboration on a range of cyber issues, including working to promote norms for responsible state behavior in cyberspace and expanding training in developing countries.

The two governments underscored their shared strategic goals in a joint statement issued Thursday after a two-day annual bilateral meeting on cyber issues.

Christopher Painter, cyber coordinator for the U.S. State Department, said the two countries already worked together closely in many areas, including law enforcement, human rights and other areas, but the fourth annual talks were focused on a broader, “whole-of-government” approach.

“Having this annual discussion … brings all the agencies together and it’s a good way to take stock and make sure we’re going in the right direction and thinking about how we can collaborate even further,” he told Reuters in an interview.

Ties between Germany and the United States remain strong despite tensions that flared after documents released by whistleblower Edward Snowden in 2013, which showed the National Security Agency had spied on German Chancellor Angela Merkel.

Painter said he had spoken in Germany many times since that incident and Washington had not shied away from engaging Germany on the issue of surveillance and privacy. But he said it was not hampering cooperation and collaboration in other cyber areas.

“This is something that we continue to address and we take seriously,” he said. “At the same time … we can’t let that discussion, as important as it is, divide us and detract us from talking about all the other issues we have in common and the long-term goals we have.”

Germany planned to continue working for wider adoption of cyber norms in its role as the new chairman of the 57-nation Organization for Security and Cooperation (OSCE), he said.

Given limited personnel and resources, the two countries also planned to share information on their training work in Africa, Latin America and other parts of the developing world.

“We all have limited resources, so it’s very helpful for us to share what we’re doing so we’re not all training the same three guys in a country.”

The next bilateral cyber dialogue will occur in Berlin in 2017.