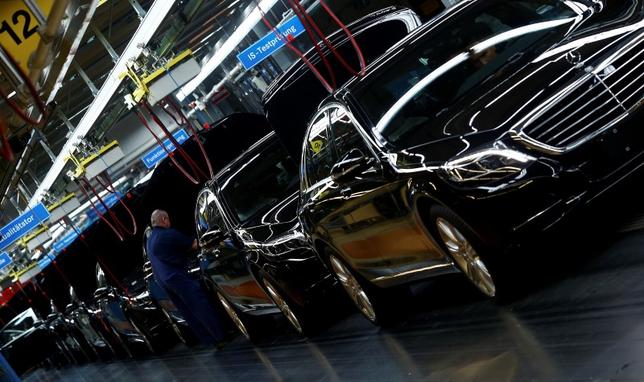 Workers assemble Mercedes-Benz S-class models at their plant in Sindelfingen near Stuttgart January 28, 2015.

Citing sources at both companies, the magazine said that Uber had placed a long-term order for at least 100,000 Mercedes S-Class cars.

Uber is particularly interested in autonomous driving vehicles, the magazine reported, adding that such cars are expected to be available after 2020.