Bang & Olufsen enters partnership with LG, could save up to $30 million a year 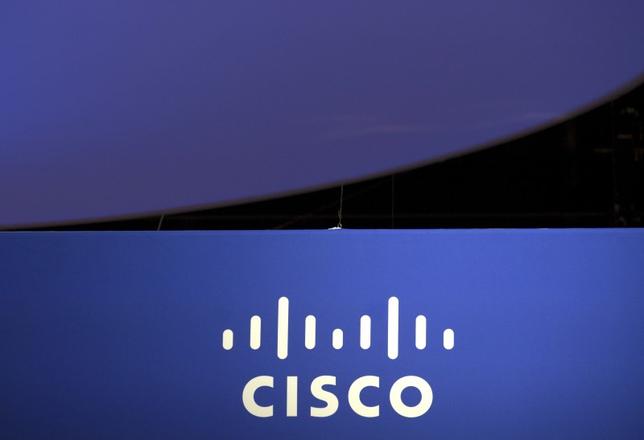 The Cisco Systems logo is seen as part of a display at the Microsoft Ignite technology conference in Chicago, Illinois, May 4, 2015.

Cisco Systems Inc will invest over $100 million in India to support the country’s ambitious plan to connect thousands of its villages to the internet and create jobs, Executive Chairman John Chambers said on Friday.

Chambers said the company will work with federal and provincial governments in India to launch incubation centers for entrepreneurs and training students.

Cisco will invest $40 million of the total planned investment into funding early and mid-stage startups.