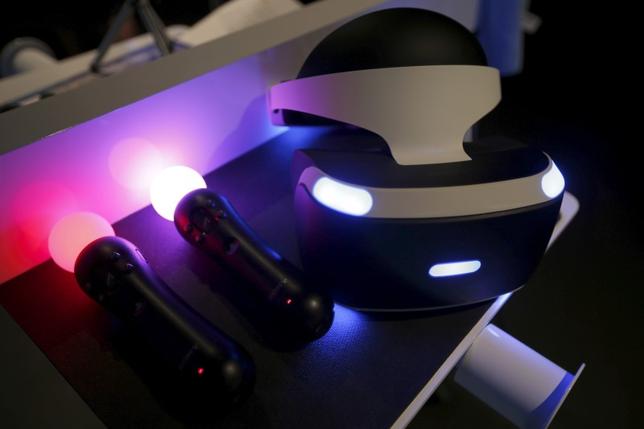 Sony Corp on Tuesday announced its PlayStation virtual reality headset will launch globally for $399 in October.

The company said it is working with more than 230 developers who are building content for the PlayStation VR device, with 50 games expected to be ready by the launch date.

The company has also teamed up with development company EA Sports and Lucasfilm for a Star Wars Battlefront game that will be released as a PlayStation VR exclusive.

Andrew House, head of Sony’s gaming division, said the company wanted the highly anticipated headset to come out at a price point that would encourage quick and widespread adoption. The price is significantly less than the $599 price announced by Facebook-owned virtual reality company Oculus Rift.

“We firmly believe getting the price right is crucial to driving consumer adoption of any new technology,” House said.