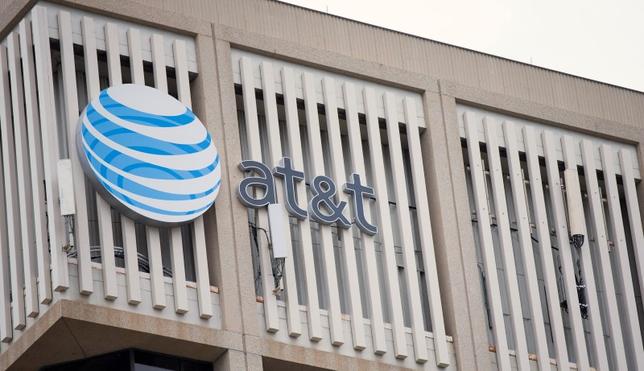 An AT&T Logo is pictured on the side of a building in Pasadena, California, January 26, 2015.

Tom Wheeler, chairman of the U.S. Federal Communications Commission, last week proposed barring providers from collecting user data without getting consent as part of a privacy proposal for internet use.

Moody’s said internet providers could be “severely handicapped” in their “ability to compete with digital advertisers such as Facebook and Google.”

Under the FCC proposal, Google, Facebook, Twitter and other websites would be able to continue to “collect the same type of data from consumers who access their websites” without user consent, Moody’s said.